You are here: Home / India / Unique and Unreal Indian Villages

It is quite obvious India has an agro-based economy and the development of the country largely depends on the sustenance of villages. Studies show that over 65 percent of the Indians live in villages. Despite the hardships associated with the life in an Indian village, the clean atmosphere and abundance of trees naturally evoke a tranquil charm in people. Several Indian villages are still struggling to get even the basic survival needs such as food and shelter. Also deprived of proper educational and financial facilities. There are still some villages in the country that, fighting the odds, have coped with the tremendous hardships and emerged as astounding and unique places.

God’s Own Garden or Mawlynnongis Meghalaya’s pristine village that has been recognized as the cleanest village in the whole of Asia. Despite being a village in a developing country like India, Mawlynnong has achieved 100 percent literacy rate. Women empowerment that is hard to dream of for several other villages. The village apart from defying the conventional littered streets has even forsaken the patriarchal rule of society. The place is inhabited by the Khasi tribe and when children are born into a family, they take their mother’s surname and the wealth is to be inherited by the youngest daughter in the family from her mother. In terms of natural beauty, witness the fascinating living root bridges of Meghalaya which have been declared by UNESCO as a World Heritage Site. 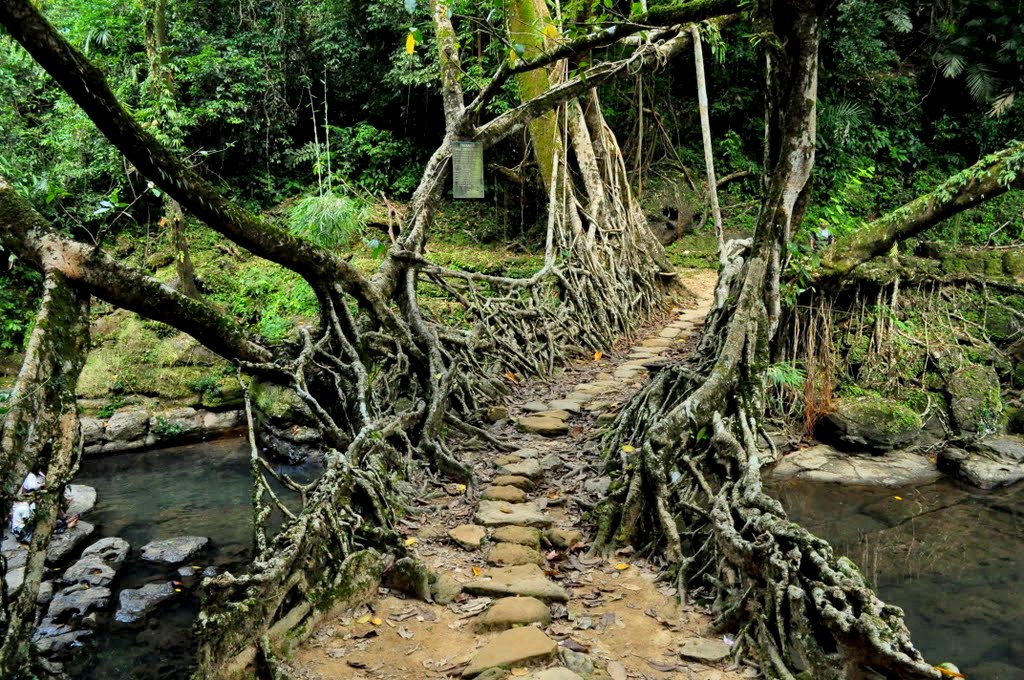 Only since a few years is the Dharnai village in Bodhgaya, Bihar, receiving electricity fully from the solar energy. Having a population of only 2400 people, life in this Indian village previously used to depend on burning cow dungs, kerosene lamps and firewood for cooking and lighting purposes. According to WHO, over four million people worldwide die premature deaths due to the inhalation of such hazardous fumes. The motivation let the villagers take matters into their own hands. This happens when Greenpeace helped them to install a solar-powered microgrid. This is providing electricity throughout the day and made them the first developing village in India with solar powered electricity. 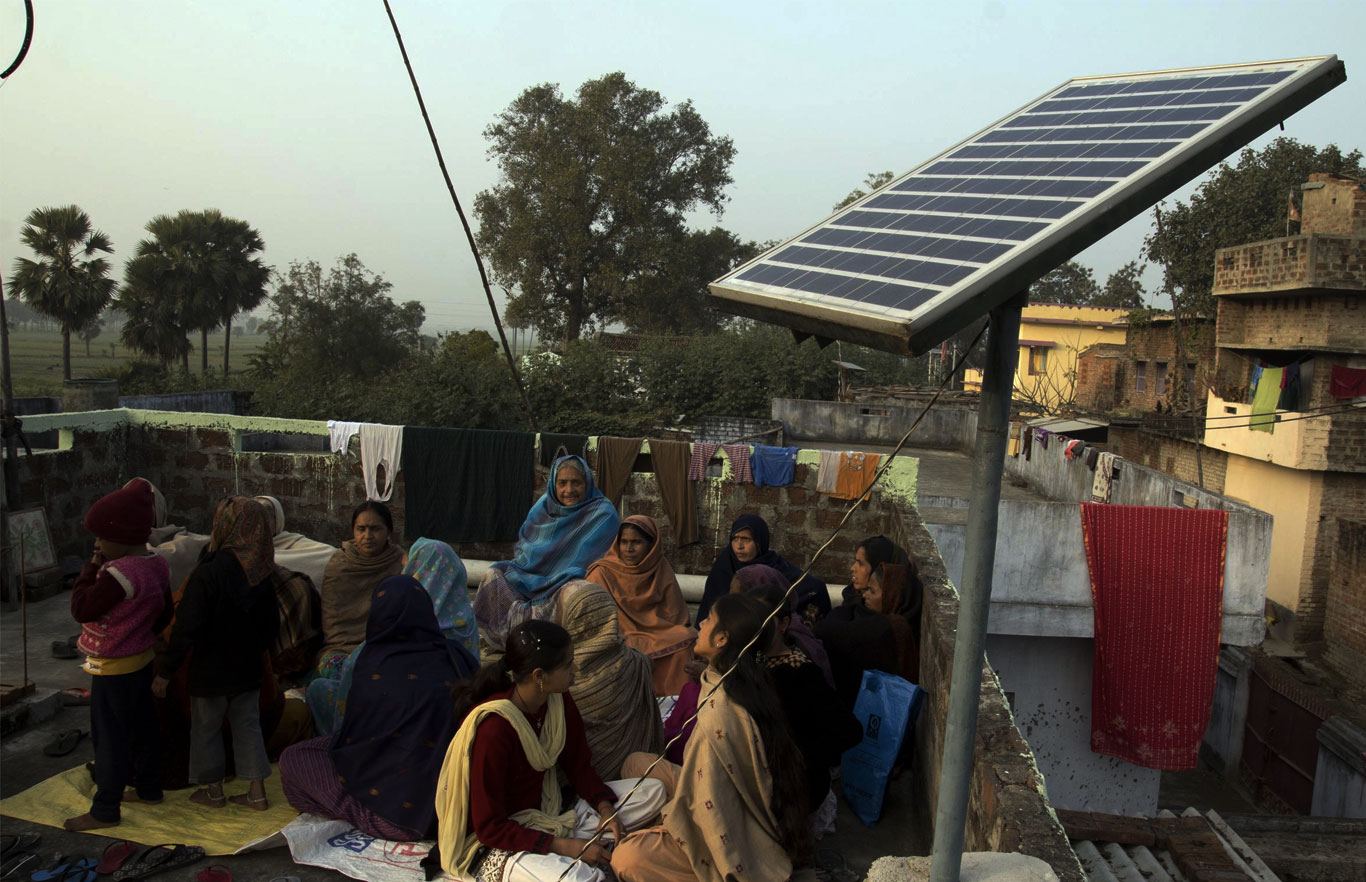 After being adopted by the Art of Living Foundation in December 2008, Kathewadi in Maharashtra that served previously as an unknown village emerged as a model. The village has a unique story of its own that states that before its major transformation. Alcohol addiction is the main problem with every poor and rich person in the village. With the Art of Living’s assistance, the percentage of addicted people degraded to zero. Also, everyone started associating with the Self Help Groups. The villagers then started donating the money they got from abstention from alcohol consumption in the donation box. The donation box helped them to create a shop without a shopkeeper. Eventually, with the support of Self Help Groups and the donation box, the developing village gained sufficient economic independence to build toilets in 110 households. 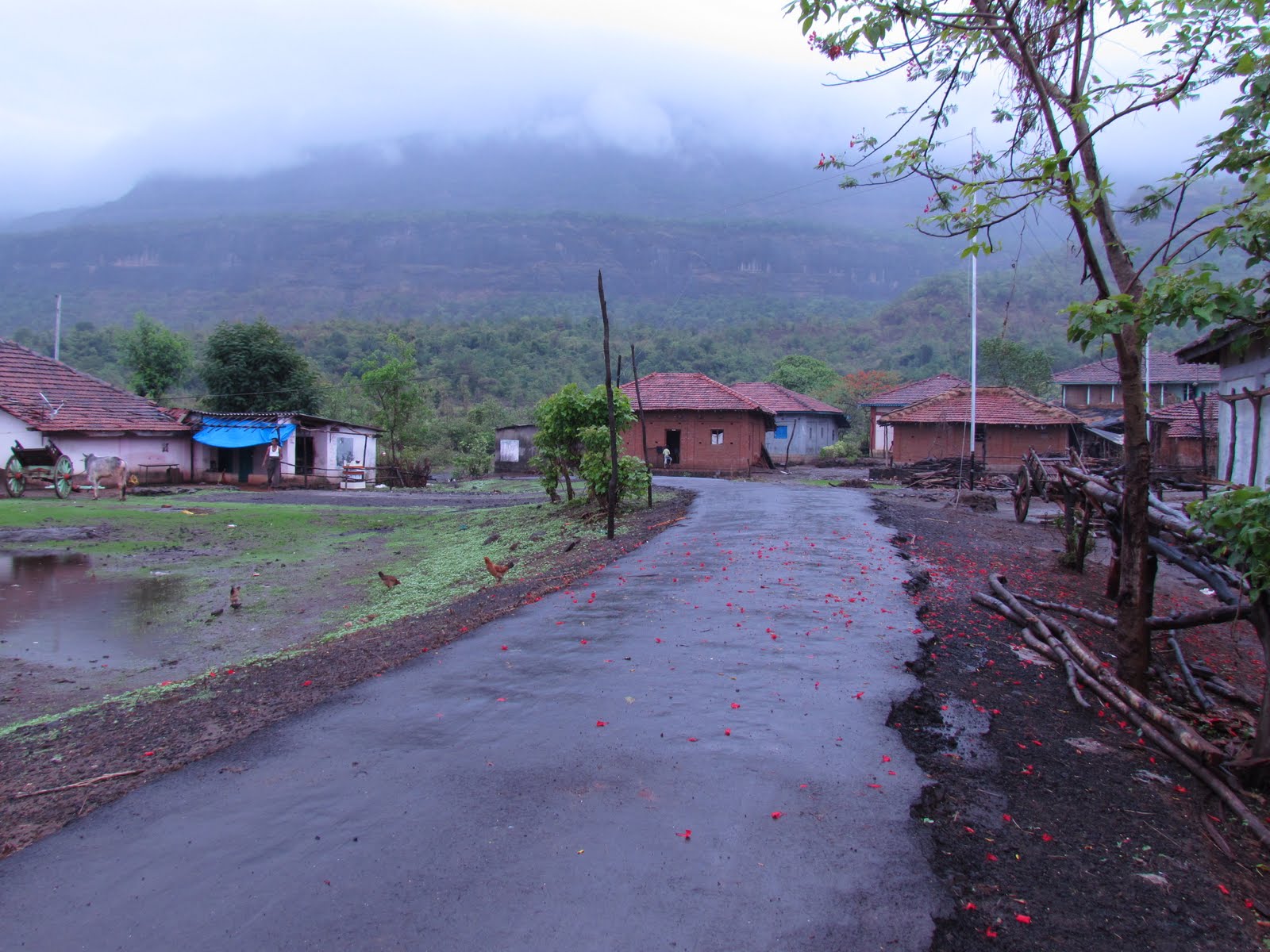 The remote and mysterious village of Kodinhi in Kerala continues to puzzle the researchers. The unknown village constitutes up to 400 pairs of twins living there with a population of 2000 families. Although many say that the unusually high rate of twin-birth might be due to genetic reasons. Some believe that the phenomenon could be a result of some particular element in the water or air present there. The mini-survey conducted by a pair of twin sisters on a school leads to the discovery of this unknown village. This revealed that there were 24 pairs of twin students studying there.

Also read: Thiruvananthapuram in God’s own country – a must-visit place! 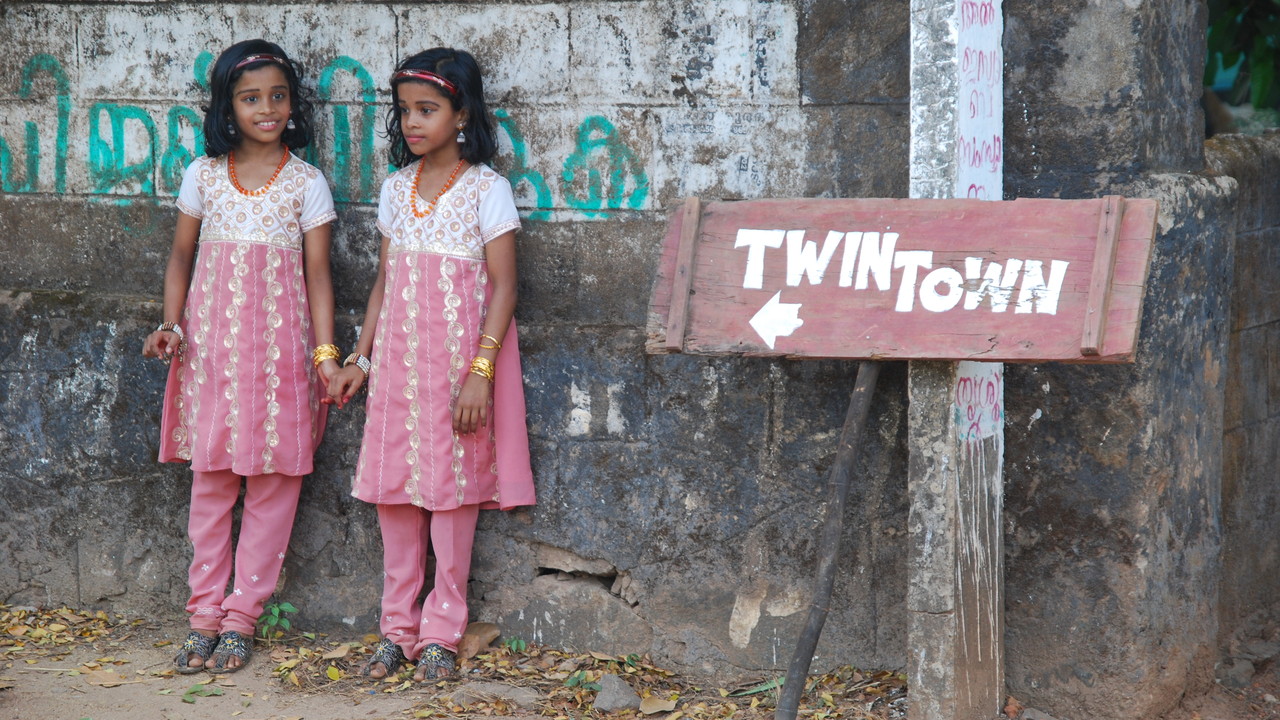 You may also like: 10 Amazing places one should visit in India