You are here: Home / Business / NVidia Chipsets to Power the Self-Driven Fleet from Uber and Volkswagen

NVidia is diligently pushing forth some of its high-end innovations at the CES 2018 and at present; it is focusing on the concept of self-driven vehicles. Autonomous vehicles have already attracted massive traction and NVidia’s interest in this field isn’t something that surprises us. This undisputed champion of chipsets is working on a specialized processor that would fit inside autonomous vehicles; powering them in every possible manner. Although the concept of a self-driven fleet is still in a stage of inception, NVidia’s upcoming chipset— Xavier— might turn the tables in favor of participating firms like Volkswagen and Uber. Although, NVidia Chipset Xavier was announced way back in 2016, it’s only at CES 2018 did we see this AI-centric processor coming to its own.

The much-anticipated Drive IX Platform from NVidia is probably the interface we all are interested in. Volkswagen will be tapping into this platform for empowering some of its upcoming machines, including the likes of I.D Buzz which is an electric bus. That said, Drive IX from NVidia is one platform that is specially created for deploying the capabilities of Xavier. This way, the upcoming fleet with Drive IX on-board will include features like gesture control, facial recognition and even natural language support. Lastly, Volkswagen might also work with the Drive AR platform which deploys NVidia’s technological prowess and offers reality-based augmented SDK support. This approach towards powering the autonomous vehicles might be a stepping stone towards the inclusion of AI architecture sans any assistance from the cloud. Put simply, Volkswagen is looking to involve NVidia’s prowess in such a manner that the chipset and built-in software can easily control the device with minimal human supervision.

When it comes to understanding Uber’s approach towards leveraging NVidia’s computing capabilities, it is the Self-driving technology that’s under the radar. Although, Uber didn’t disclose the platform preference up till now, it has plans of using NVidia’s technology on the fleet of powerful Volvos and even autonomous trucks. In addition to that, Uber also looks interested in using the on-board GPU computing prowess clubbed with some AI work. Although, Uber is currently considering trucks for deploying these chipsets in, we might also see the company prepping up the cars, eventually. Moreover, it was only at CES 2018 did Uber release the information regarding its collaboration with NVidia. At present, one variation of the NVidia chipset Xavier is seen on the Volvo XC90 while other gadgets are expected to arrive soon. However, one insider report suggests that Uber might also be looking to pair this technology with neural networks. 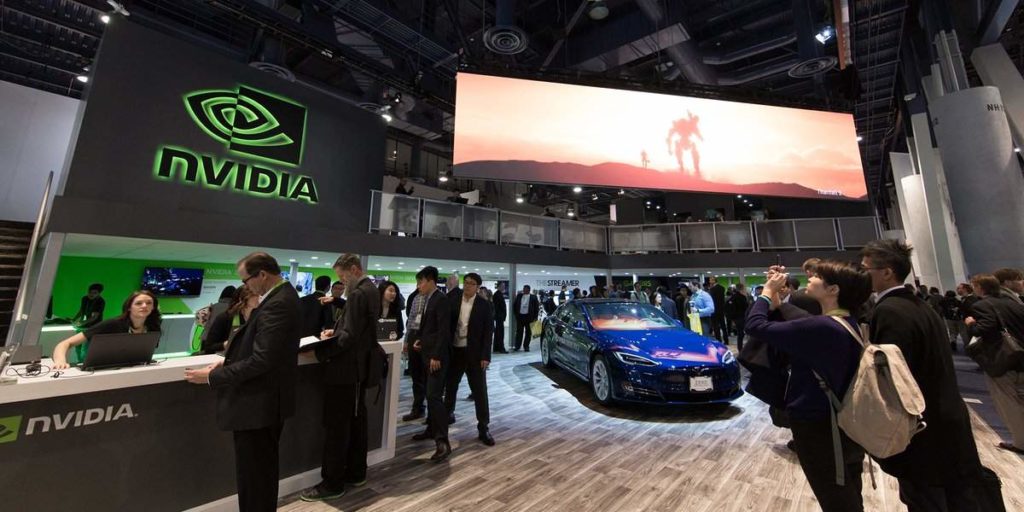 The Concept of Self-Driven Fleet

Before jumping into conclusions and inferences, it is advisable to understand the underlining concept of self-driven vehicles. To be exact, an autonomous vehicle is all about the data sets on offer and how they are eventually processed. Be it the inclusion of cameras or sensors for gauging user information or understanding the patterns via predictive analysis— every self-driven car requires some sort of specialized hardware for ensuring seamless vehicle performance. NVidia is one company that is working diligently towards making self-driven fleets, a reality. Moreover, the company has also joined hands with the likes of Baidu, Volkswagen and Uber for a better reach. However, all these decisions from the leading automotive firms are random as we have already witnessed Toyota willing to leverage NVidia’s Drive PX platform for its autonomous fleet, way back in May, 2017. This collaboration resulted in the grand reveal of Pegasus, which efficiently uses the Drive PX from NVidia and seamlessly processes 320 trillion and even more operations, each second.

Self-driven vehicles are certainly futuristic and with NVidia delving into this space with the Xavier chipset, companies are looking way more optimistic regarding the success of the autonomous vehicles.