The Samsung Galaxy S8 launched in 2017 was one its kind where the screen size is large, it was easy to hold the phone in one hand. The phone was designed to deliver absolute content and no bezel at all. It has the biggest screen among all the galaxy versions of Samsung.

The awesome screen forms an infinity display. It has an end to end screen which is divided into the phones’ sides. The glass surface is of pure and pristine material. The screen takes up entirely the front part of the phone and also comprises of an aluminium shell.

With the fast and high quality 12 MP back camera and 8 MP front camera, no moment is left uncaptured whether it be day or night. 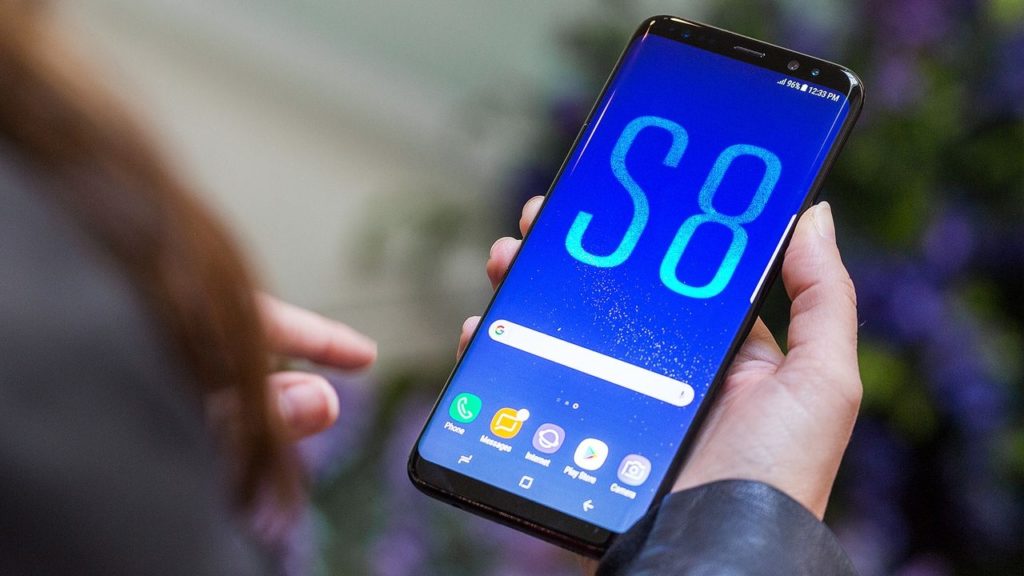 With the introduction of the new iris scanner, the phone remains secure with all of your content inside of it. This means that the phone unlocks and the content is only visible when it gets unlocked by the iris of your eye, a specific thing which could not be replicated. On the other hand, if you want a faster unlock option, face recognition is also available.

This is one of the most powerful smartphones available in the market with IP 68. It allows the user to use his or her phone even in the rain and dust. Its 10 nm processor and huge battery life give it the utmost performance throughout the day. If you ever happen to think of running out of storage space then consider yourself using an external SD card to avoid such circumstance.

Another great feature of this phone is that Bixby assistant is there. It completely changes the way you handle your phone. It is a personal assistant who could understand your texts and taps wherever you need it for any purpose.

The convenience of using a wireless charger is also seeming-less in this regard.

The new Samsung galaxy s9 series of smartphone is all about its dual camera with dual aperture lens which allows the user to capture human eye like photos. It could automatically switch between dark and light conditions be it in the day and night.

The 1.5 aperture of the smartphone camera is able to take sharp photos even in the dimmest light and even in the night.

The super slow motion video playback is an exclusive feature of this smartphone.

The camera even has a feature of turning any of your selfies into emojis. The sharing of those real-life stickers, emojis and videos is easy and fun. 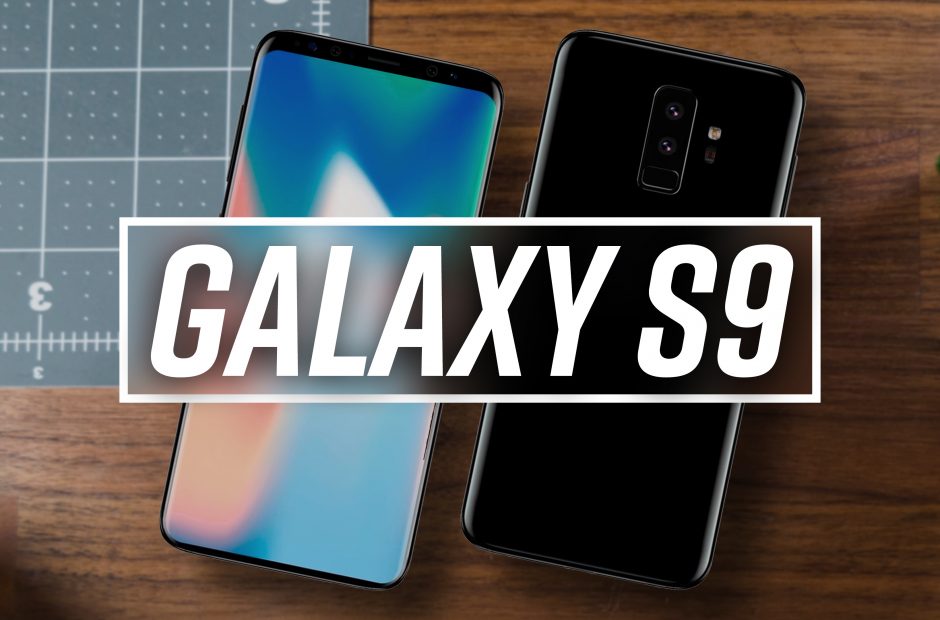 Real-time translation feature is available with this phone. Just point the camera towards the sentence or word that needs to be translated, it will do it without any hassle.

The face recognition and the iris scanner along with the fingerprint sensor on this phone makes it secure. It allows the device to unlock quickly as and when required by the user.

The phone has an edge to edge display, which allows the user to get a magnificent view of the phone’s screen.

An additional feature of having Dolby Atmos brings up the surround sound feature of the phone into the light. 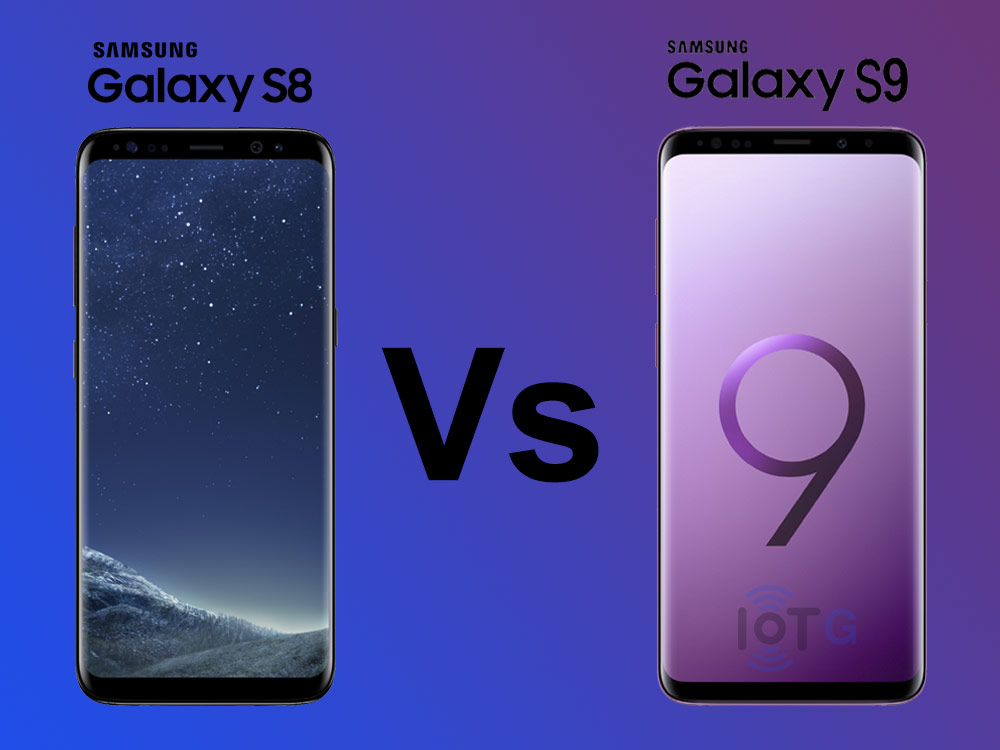 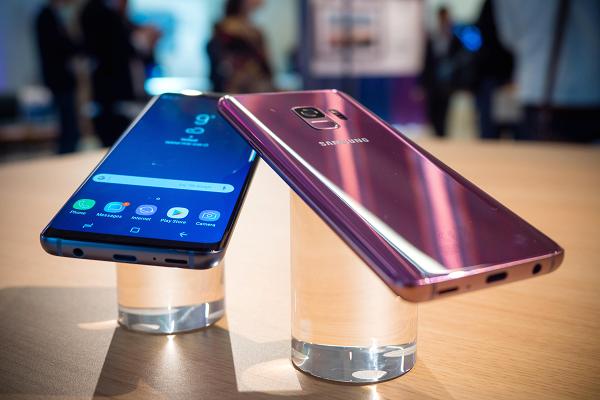 Hope this article helps you to get understanding and the difference between Samsung Galaxy S8 and S9. Keep watching this space for more updates of Samsung Galaxy Smartphones.