Are you a frequent flyer and looking for cheapest flight tickets? If so, you are at right place. Today, we are going to take you to place where you can get the flight tickets for cheaper price.

Scott’s Cheap Flights is the way to go if you are a frequent traveler. You’re just bound to have come across something revolutionary if you fly often. This is exactly what Scott Keyes came across when he was browsing for tickets online when he suddenly came across a ridiculously low priced flight from New York to Milan. The usual ticket fare from New York to Milan is at least $750. Scott stumbled upon the low priced seats at just $104 apiece. Usually very good at finding low priced flights on the internet, this was a whole new ball game Scott had just entered into. Soon enough he was scouring the internet for more such ridiculous deals. As soon as he took stock of what was happening, Scott started a mailing list of his close family, friends and relatives. He started searching the internet and sending them the latest deals. 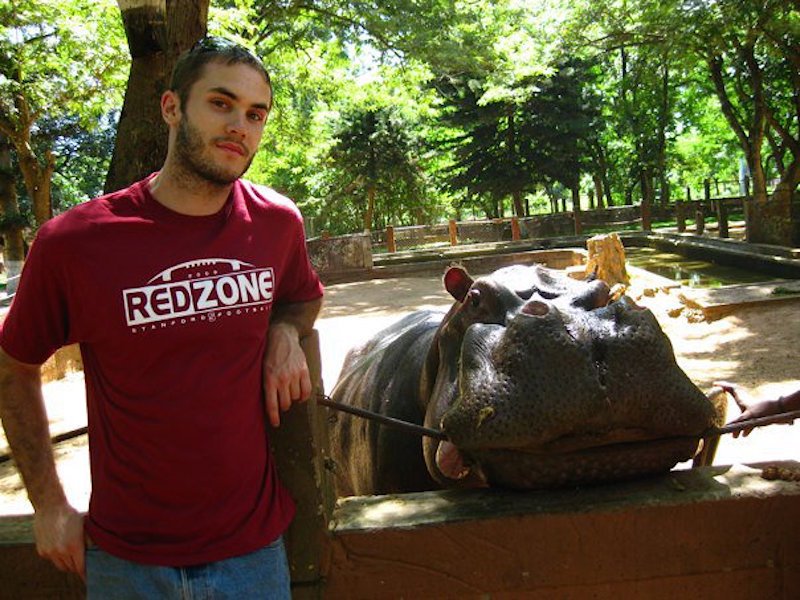 Soon Scott realized what he had stumbled upon. These low priced flights were called ‘mistake fares’ when the computer mistakenly bills the fare to be far lower than its original market value. This usually is a mistake by the computer which has to process huge amounts of information and sometimes it ends up retaining the old flight fare for a new route even though all other information was changed. This may also happen on purpose sometimes and various deals may be combined to make a flight ticket cheaper. Sometimes, airlines may even offer tickets to certain routes at dead heap prices because of heavy competition from other airline companies. Usually, airlines detect the error within hours and correct the flight rates but this is where Scott comes through. As soon as Scott detects a low priced flight he immediately sends the respective deals to his mailing list out of which if even one person buys a ticket it would save a huge amount of money. 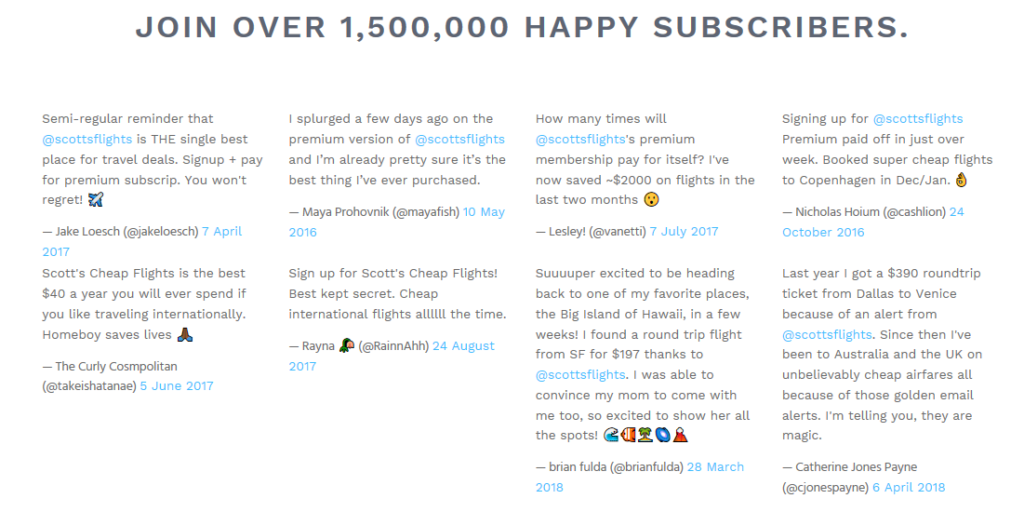 When Scott Reyes started his mailing list, it was only family and friends but it reached a total of 10,000 people within a year and in just 18 months, the subscription list reached a total of 424,000 people. Scott has estimated that he has saved his subscribers close to $20 million just from ticket savings which is huge to say the least. The beneficiaries from his subscription list include newlyweds looking for cheap flights to go on that honeymoon they’ve always wanted to, school drop outs who want to go on a backpacking trip to many places. Even a guy whose grandfather who always wanted to go to Milan did it when he found an amazing deal from Scott’s Cheap Flights.

Scott’s Cheap flights has a free subscription list and a paid list. The free list gets you one deal per day throughout the year while being on the premium list gets you hot deals at crucial times and 2-3 deals regularly per day. All of this has helped Scott make a 7 figure salary every year!

Do you have any success stories with Scott’s flight tickets? Do comment below if you have gotten any deals in future.