You are here: Home / Science / Global Warming dried up an entire river in 4 days!

We have all heard countless tales of how global warming will make Earth a living hell for the human race but this is the first time that there is an event that ought to show us just how serious climate change actually is. In August of 2016, a team of scientists set out for a routine examination of the Slims River in the Yukon Territory of Canada. The river feeds the Kluane Lake making it the largest water body fed by a glacier in the whole of Canada. When the team arrived at the spot however, they were met with a forlorn sight of just a trickle of water running through where a 15- mile long raging river with a depth of 10 feet had once been.

The scientists were shocked as the river was completely perfect in May and just two months later, it had completely dried off. When the scientists reviewed satellite data however, they were met with an ever shocking revelation: the river had dried up in just a 4 day period from May 26-29. This was the first account of ‘river piracy’ scientists had witnessed. Through evidence from prehistoric times, scientists had already figured out that river piracy was indeed an actual phenomenon but to witness it now was something even scientists could not have predicted. 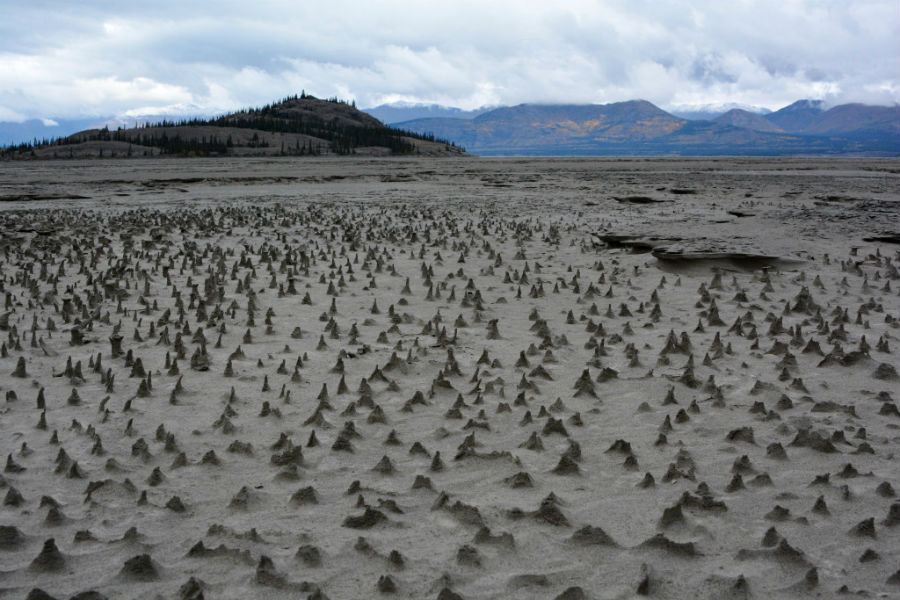 After studying the data, scientists came to the conclusion that the receding of the Kaskawulsh Glacier was the reason of the drying up of the Slims River. The Slims River is fed directly by the Glacier and when it shrunk in size because of climate change related activities, the Glacier diverted its entire melt water flow to its own tributary, the Kaskawulsh River.

With events like these becoming increasingly frequent, the people should be educated about the growing concern that is climate change and Global warming and efforts should be made to create awareness around the world to start using renewable sources of energy which will make the burden on the Earth a little less and Global Warming less. The human race is nothing compared to the might of the Earth and we must not view ourselves as doing a service to the Earth, rather we must look at it as a way for the human race to survive longer.