When it comes to understanding the technical constraints leading to processor developments, CPU flaws and other kinds of vulnerabilities are common. However, it is important to analyze and identify the reasons associated with these design glitches. Major CPU flaws allow hackers to compromise sensitive information pertaining to the gadgets and at present, the industry leaders are preoccupied with two major abominations— named Meltdown and Spectre— largely affecting iOS devices and Macs along with select Windows and Android empowered gadgets.

At present, Meltdown and Spectre are spreading far and wide into the AMD and Intel Processors. While the silicon chips synonymous to these companies aren’t actually affected by structural flaws, it is a feature called speculative execution that makes the CPUs prone to threats. To be exact, Speculative Execution is an integral process that allows a chip to process information way faster than some of its predecessors by predictively guessing the requirements of the device. This faster initiation opens up a small window that momentarily renders the chip vulnerable.

Also read: How to unlock an iPhone?

Meltdown is one flaw that allows attackers in, via the existing operating system residing within the gadget. At present, majority of Macs are getting compromised courtesy the High Sierra. Spectre, on the other hand, tricks the chip into initiating the process of speculative execution. This way, attackers can gain unsolicited access to secret data by incepting the next move of the concerned gadget.

When it comes to segregating these attacks into categories, experts prefer tagging them as side-channel threats as the information is accessed via legitimate device processes and not unscrupulous means.

How Apple is reacting to this Issue?

Apple has already released certain mitigations for handling the Meltdown crisis. As Meltdown is more of an OS- specific threat, the contingency plan released by Apple will perfectly serve the Apple TVs, iPads and iPhones. However, the company assures that neither Spectre nor Meltdown affects the Apple Watch courtesy its different operating system.

For the Spectre exploits, the company has promised patches in days to come, precisely for its Safari browser. The patches will start coming in for the subsequent versions of TVOS, MacOS and even iOS.

The Threat Timeline and Possible Hacks

Before we move any further into this discussion, it is important to understand why these chips are even getting affected, regardless of the gadget manufacturers. At present, chips designed by AMD, ARM and Intel are feeling the heat and therefore, majority of gadgets are also getting affected, courtesy the similar structure of their CPUs. Moreover, it’s not the personal information that’s getting affected as Meltdown even compromises the servers and majority of cloud services. In all readiness, even Google Cloud and Amazon Web Services are prone to these structural CPU flaws. 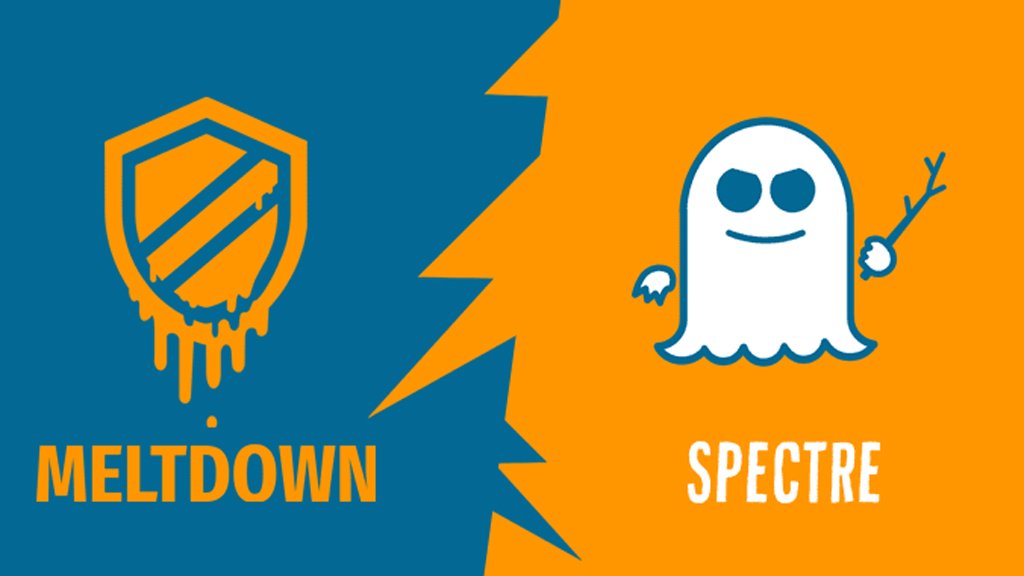 These issues have been around for the past 20 years but were recently discovered in 2017. However, this two decade long problem isn’t an actual programming quip or a fault which can easily mitigated. Instead, Meltdown and Spectre are the dark extensions of a handy CPU feature. Now when these issues and possible loopholes are out in open, several questions have surfaced regarding instances of unauthorized access. That said, hackers weren’t actually aware of this issue but now with the public announcements doing rounds, it’s a matter of time that someone leverages this loophole and hacks into the devices. However, it isn’t as straightforward as it seems as hackers will have to install the malicious software onto the device for making the best use of these flaws.

How to Stay Protected?

When it comes to enlisting the safety measures, the first step would be to install the patches, whenever they are available. Moreover, with hackers requiring remote access to the devices, users must be aware and vigilant while making it hard for them to install the malware. Therefore, it all pans down to the system upgrades and periodic device scans for keeping the treats at bay. Lastly, avoiding phishing mails is yet another approach towards staying protected against these unintentional CPU flaws.

According to Apple, there aren’t any live exploits which reveal that the Macs and iOS devices have been compromised. However, the threats are looming large and it’s time Apple and even other companies pull up their socks and start devising functional approaches for dealing with these structural big chip flaws, permanently.