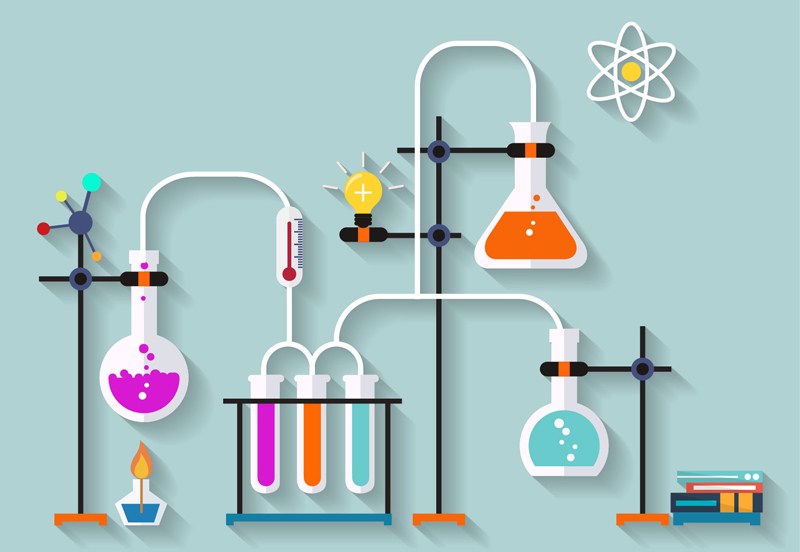 5 Things Science Can't Explain As much as humans like to owe their existence to science, there are several incidents in the present day as well as in history that haven’t yet been backed by science. When science can't explain the theory behind certain inexplicable happenings, it tends to regard … END_OF_DOCUMENT_TOKEN_TO_BE_REPLACED

If you’ve been on the Internet, you’ve surely heard of several conspiracy theories and mysteries floating around. One of the most common names that pop up is “Area 51”. This is probably one of the most secretive military bases in the world. Area 51 is a secret military base in the Nevada desert in … END_OF_DOCUMENT_TOKEN_TO_BE_REPLACED 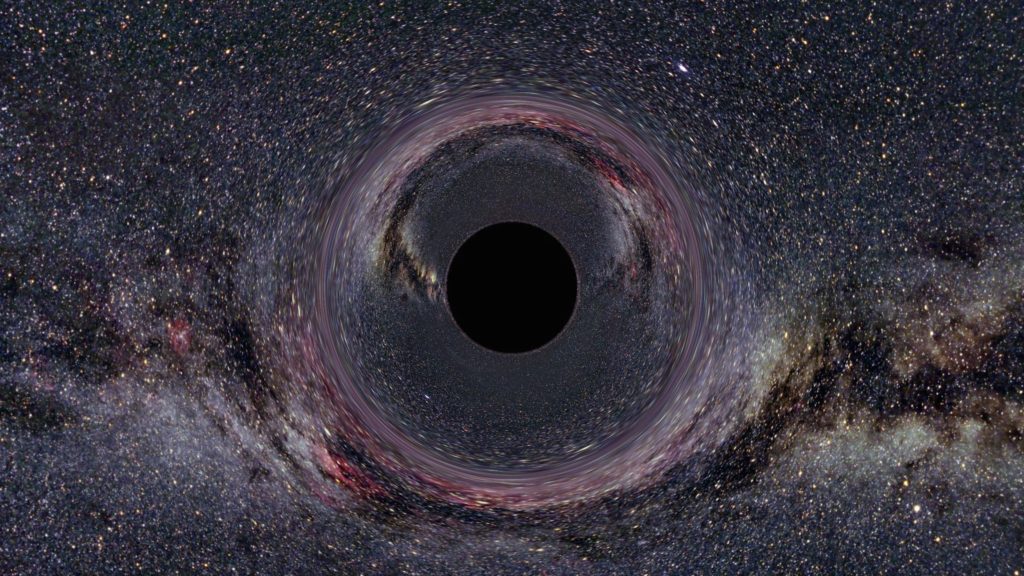 Black holes are the most mysterious objects in the universe and it is the much interesting subject of research, discussion and science fiction to our scientists. What is a Black Hole? The name Black Holes makes you feel that it is just an empty space, right? Don’t get fooled by the name. A black … END_OF_DOCUMENT_TOKEN_TO_BE_REPLACED 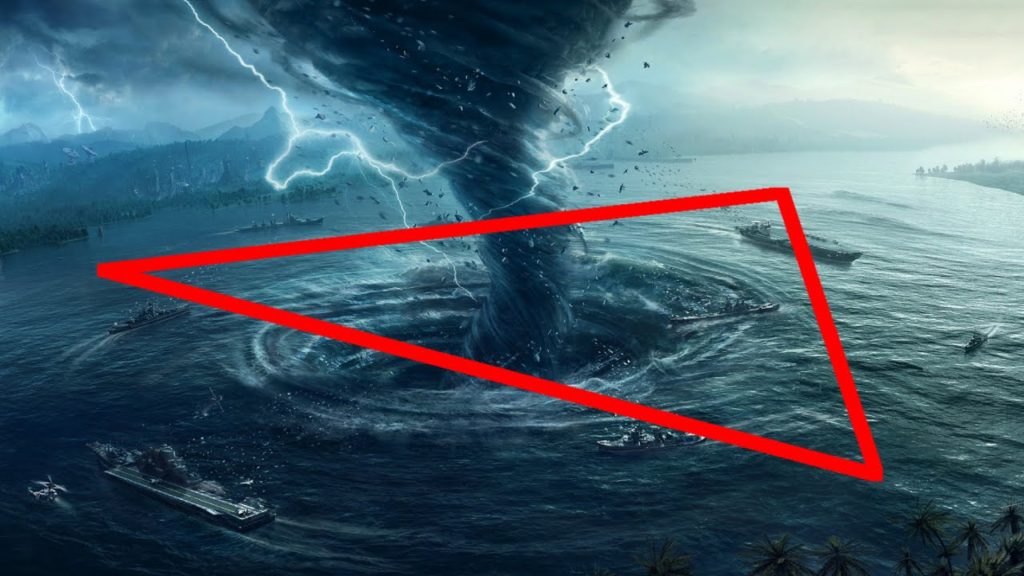 The name Bermuda Triangle is actually an unofficial name given to the area of ocean between the islands of Bermuda and Puerto Rico and Florida. It is known in pop culture for being the place where ships and planes frequently disappear. This area in the western part of the North Atlantic Ocean and is … END_OF_DOCUMENT_TOKEN_TO_BE_REPLACED 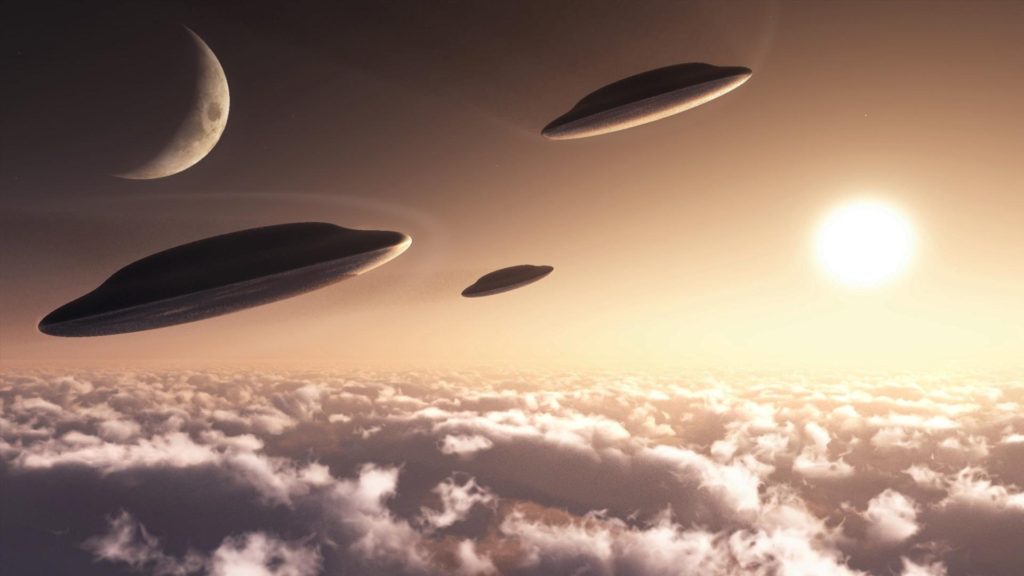 DO UFOs really exist? This is highly debatable question and controversy among humans for centuries. Unidentified Flying Objects or UFOs refer to the sightings made by the public of objects in the sky they cannot really identify as man-made. This immediately raises the suspicion as a visit from … END_OF_DOCUMENT_TOKEN_TO_BE_REPLACED 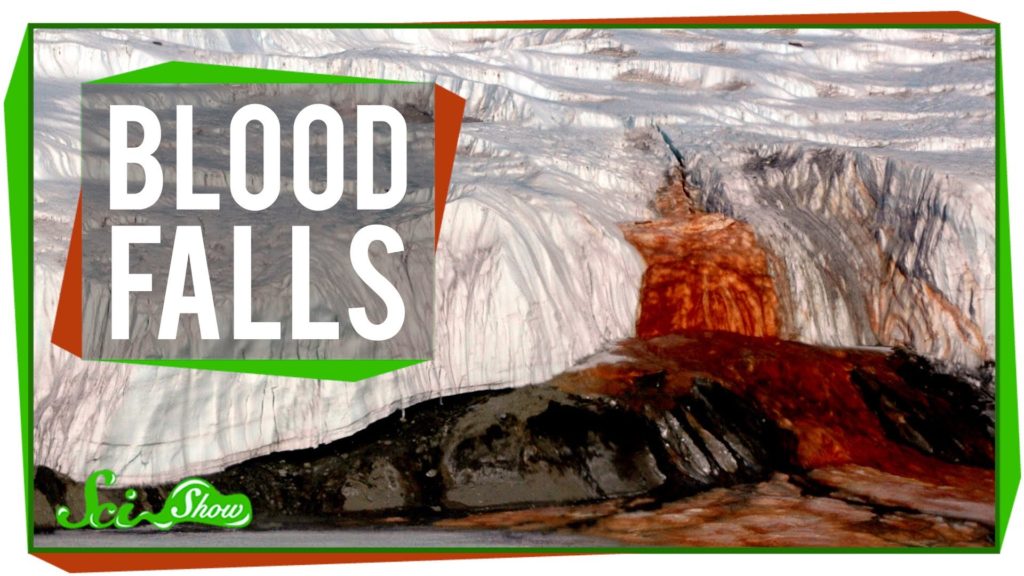 It is highly unlikely that you have heard of the Antarctica Blood falls. However, it has been the point of research for several scientists and researchers. From when the Blood falls were discovered in 1911, its cause has been debated. Earlier, when it was newly discovered, scientists put it down to … END_OF_DOCUMENT_TOKEN_TO_BE_REPLACED