You are here: Home / Technology / Games / Top 10 Most Addictive Games of All Time

Top 10 Most Addictive Video Games of All Time 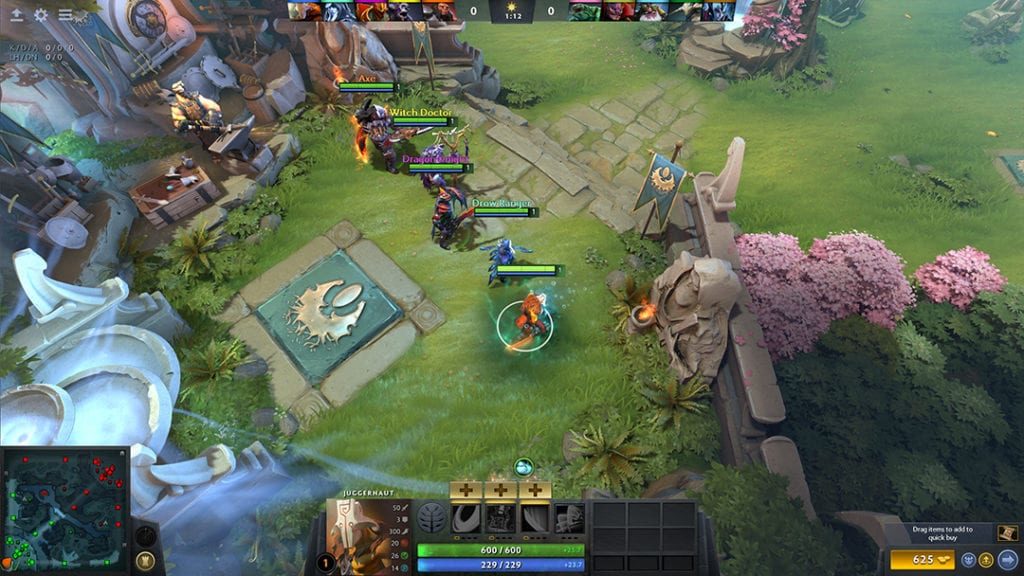 Valve’s initial attempt to create a multiplayer online battle arena or “MOBA” game named DOTA 2 is one sort of game that screams out to the players to play again. The insane five on five battle seems pretty interesting along with a number of 102 to choose from. You could eventually try out your luck with each of the heroes although every time you choose a new character you must build it up from the beginning, a very specific reason of why this game is so addictive.

Those who are excited with botany stuff must try out this game. The sequel to the popular Plants vs. zombie’s game made a new era of gameplay with plants and zombies in the Plants vs. Zombies 2 which even has a new ambience to its gameplay. This is an addicting game of all time which even subtracts tons of free hour from our everyday life. No one could resist trying a level or two of this game.

Sometimes, the players in a first-person shooting could be light-hearted as seen in Team Fortress 2. This game allows some colours added to the game. The intense action packed in this game, the awesome weapons and the uniqueness of the levels inside that of the game is highly addictive which ultimately lets the player come back into the game again and again. There are so many items to unlock that this game could be considered worth playing.

What makes Team Fortress 2 special is the colourful appearance of the characters. Out of the 9 elemental characters, the player could choose from any one of them to satisfy his or her needs as per the requirement. Most new players choose from big oaf Heavy and the stealthy spy as their new character as they are the most popular characters in game. Once you get past the choosing character as per your needs, the game speaks for itself with its very own gameplay. Nothing could be more amusing and addicting that this game.

What makes Dark Souls 2 so much addicting? Whenever you would start the game you might die. We play and we die. We happen to die some more within the gameplay and just when we think that we are out of danger, we die again. If it had been some other game, the players would have left playing it due to the insane amount of deaths in this game. But still, what makes the gameplay worth in spite of all the dying in the game?

This is because the gameplay is not of only dying but also of unmatched gameplay. Building up of the characters day by day to make it stronger and to fight with others in the dangerous ambience of the game is truly addicting. And even if for once the player could complete a mission without dying the happiness emerged is tremendous.

The gameplay begins on the note to equip your loadout and play either on the offence team or defence team. Shoot every enemy you see and until the last defender of the game or the bomb defusal takes place, you could watch the gameplay till then for the ultimate results.

This is the reason why a counter strike is popular among its players and also new players have been joining in. This game has kept a hold to its popularity position for 13 years. 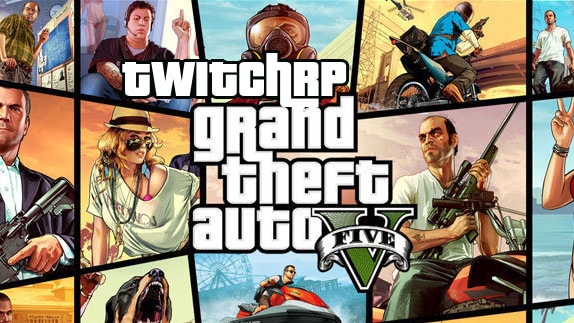 What would a person do if suddenly left in the middle of an urban city? Not sure what could happen in real life, but in GTA 5, you could do anything you wish. From the starting of the game, the scenery of Los Santos is what we get lost into along with stealing cars, fighting anyone and also making out with the digital girlfriends in-game. What’s not to love then in this beautifully designed game made by Rockstar? 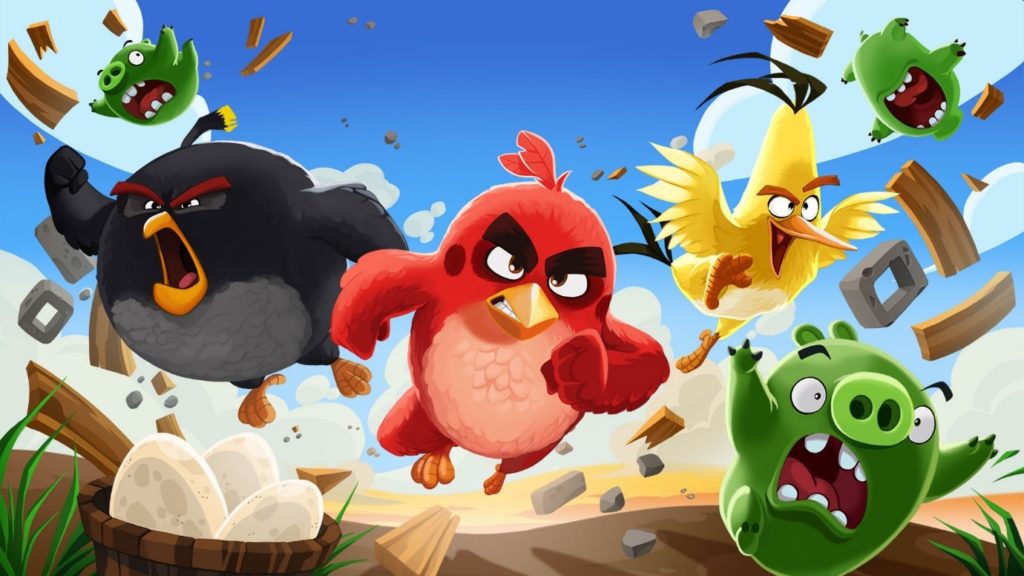 If you ever want to experience slingshotting birds at pigs, then this is the perfect game for you. It takes place on an interesting platform and is also a very addictive game to play. Everyone knows apparently, why the gameplay is awesome along with as well as really hard to put down.

Nobody really knows that why this game is so addicting although it’s just matching colours on a board for points a game very similar to Hexic HD. This game is so much addicting because of the intense amount of levels and various gameplay variations.

Every year a new call of duty game series is released in spite of the usual gameplay, yet it sells like madness every year. The multiplayer offerings that the game allows us is of a unique kind with tons of players playing worldwide. A virtually online shooting game which has which is all the more addicting with its story mode and so much more action-packed. 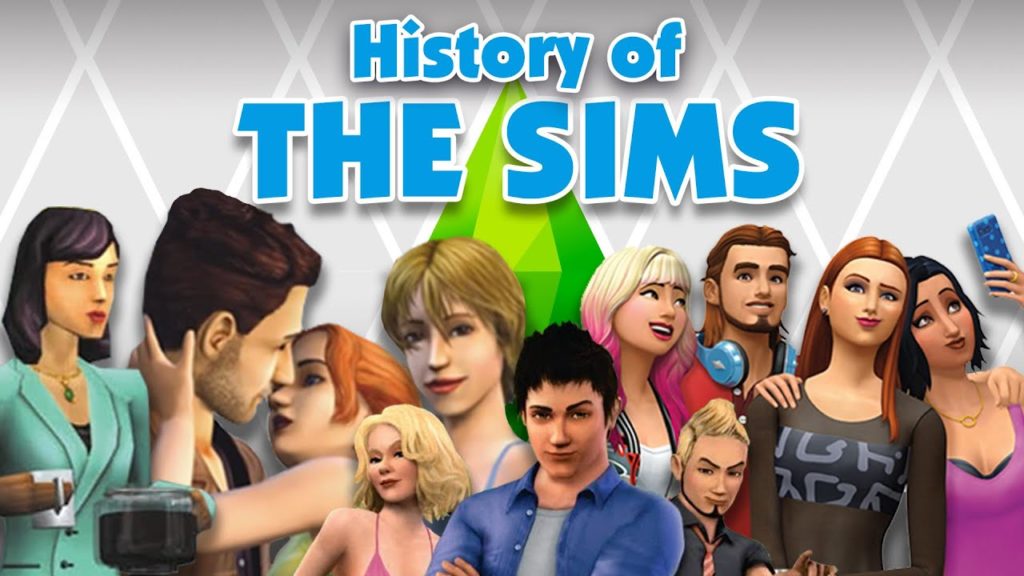 Here in this game you can build up your own town create new virtual members in the game, create your own house and much more. The fate of the sims could be controlled as per the player’s choice and takes out a huge amount of our leisure time with its unique gameplay. Thus, being the most addicting game installed in our PCs forever.

Also, there are few more addictive video games which have become famous in the video gaming world. One such Game is the Doki Doki Literature Club, and talking of the others, you can have a look at these video games details below.

We have travelled every other variation of the Skyrim game from Solitude to Whiterun but this insanely addicting game is a must to play for various players. Even after a lot of things to do and a lot of places to visit, a player would always be coming back for more. Not sure when we’ll get tired of this game eventually.

This is a digital playground sort of game which where the player could manipulate the world at his or her own will. Some players like the Survival mode of the game while others tend to explore and build up their own stuff. This is one of its own kind of creative game which couldn’t be known if the player doesn’t apply a hefty amount of their free time to it.

Hope this article summarises all the famous video games. Please comment below for any games which we have missed on the list. We will update the list time to time, keep watching this space for more interesting gaming updates.