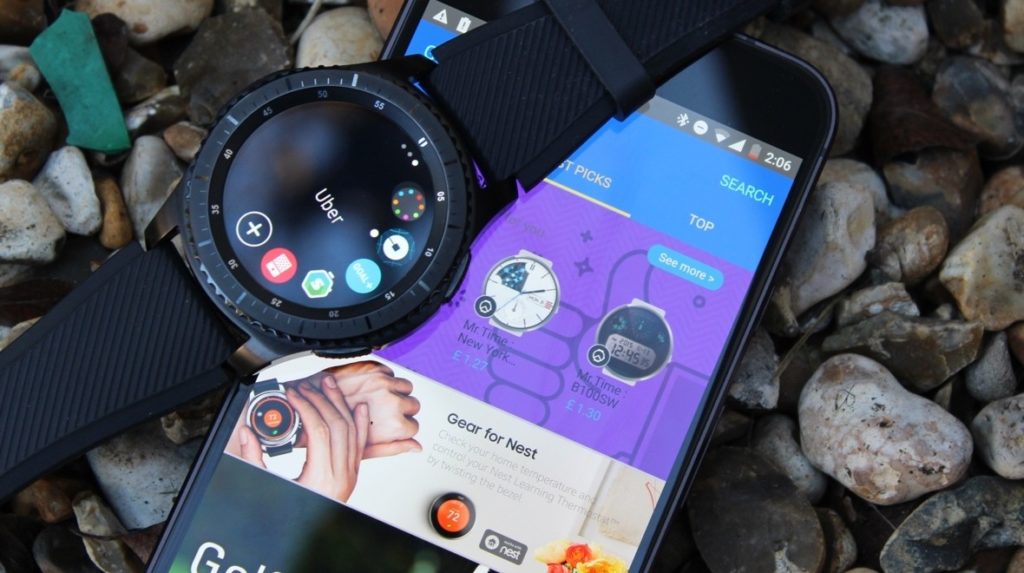 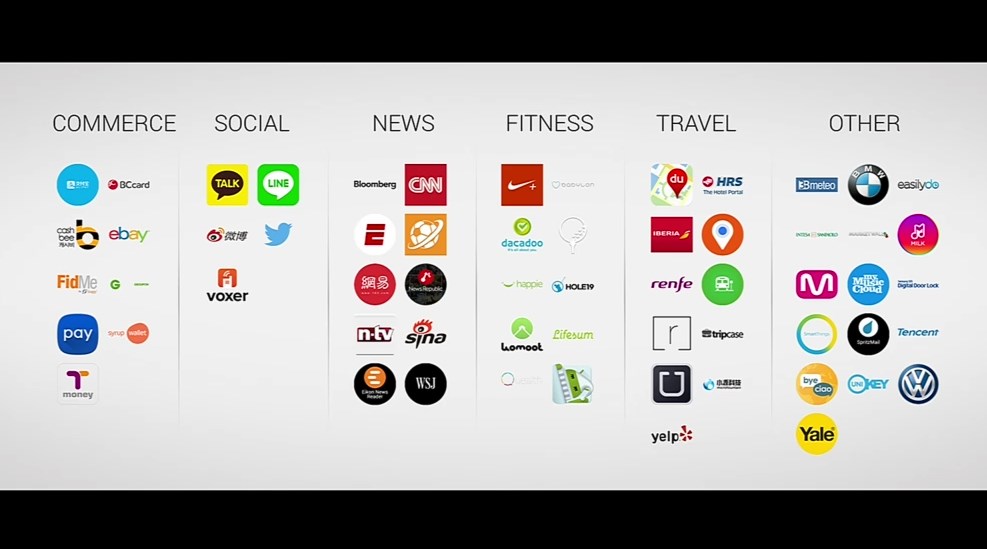 About Samsung Gear S2: During the highly talked about event in NYC, Samsung revealed its next smartwatch which is the Samsung Gear S2 for the first time. The official announcement for the same was done on August 31 a few days before the IFA officially started in the land of Berlin. The Samsung Gear … END_OF_DOCUMENT_TOKEN_TO_BE_REPLACED